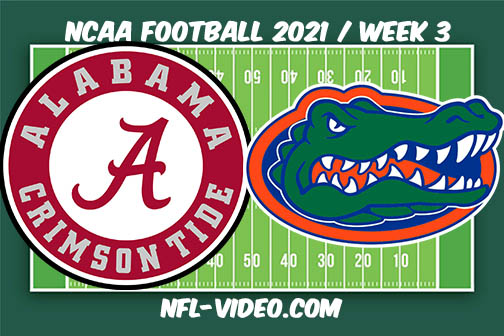 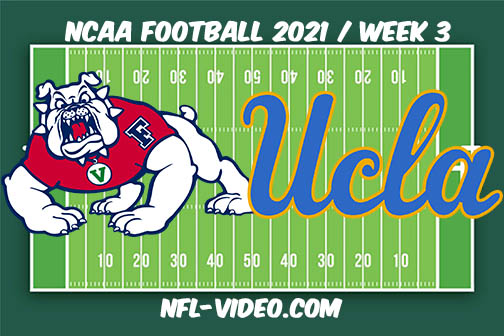 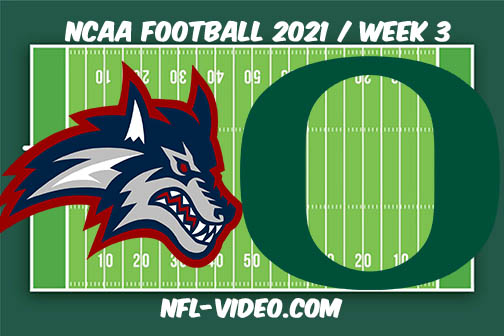 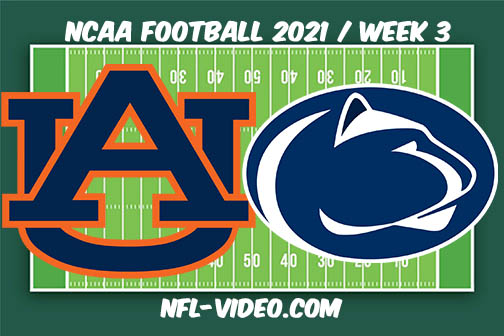 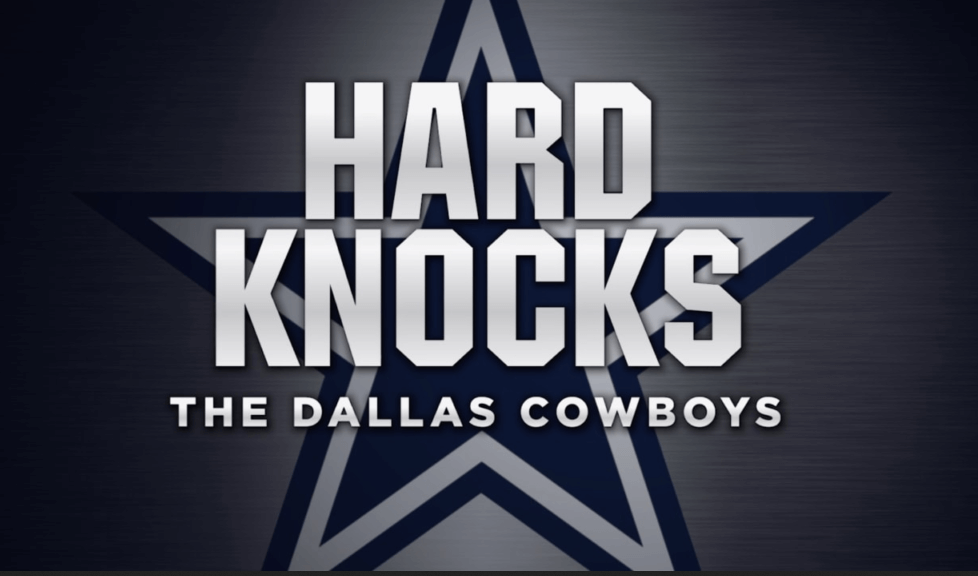 Hard Knocks is a reality sports documentary produced by the NFL and HBO. Each season the show follows an NFL team during training camp in preparation for the upcoming season.

On July 2, 2021, the Cowboys were announced to be featured on HBO's 'Hard Knocks' for the third time in franchise history. 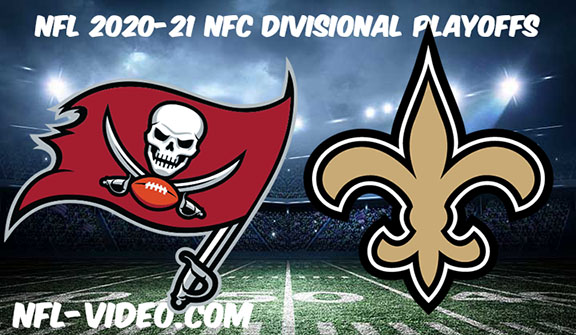 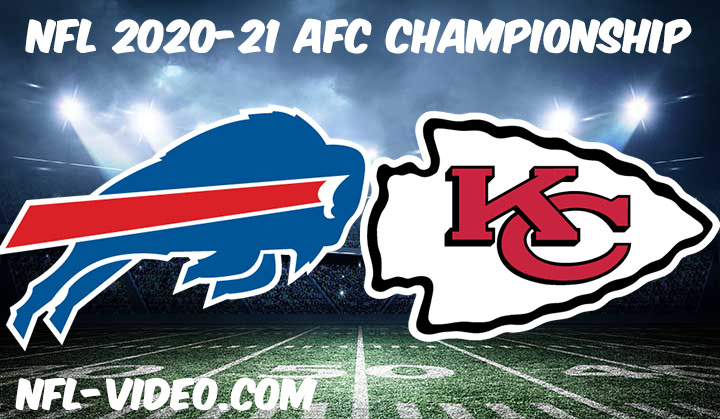 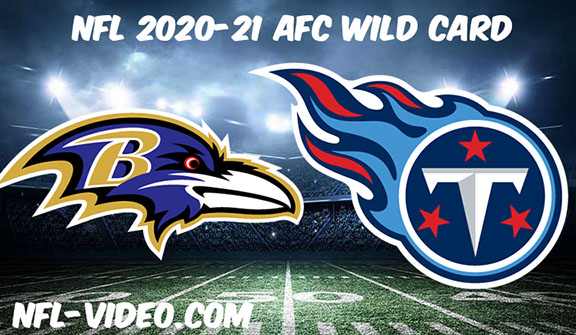