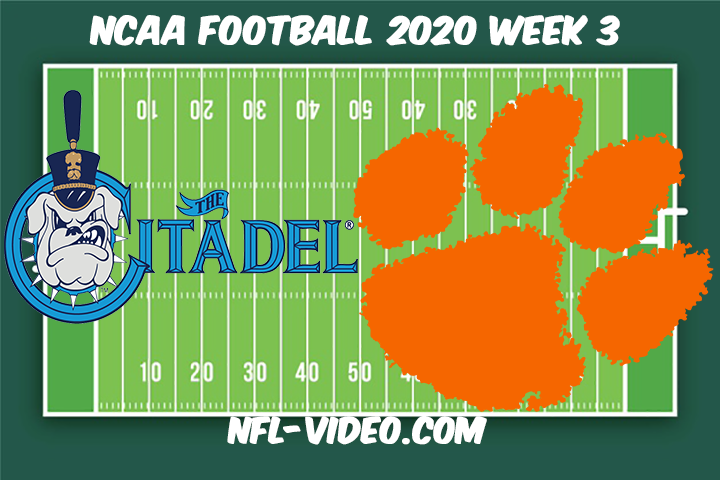 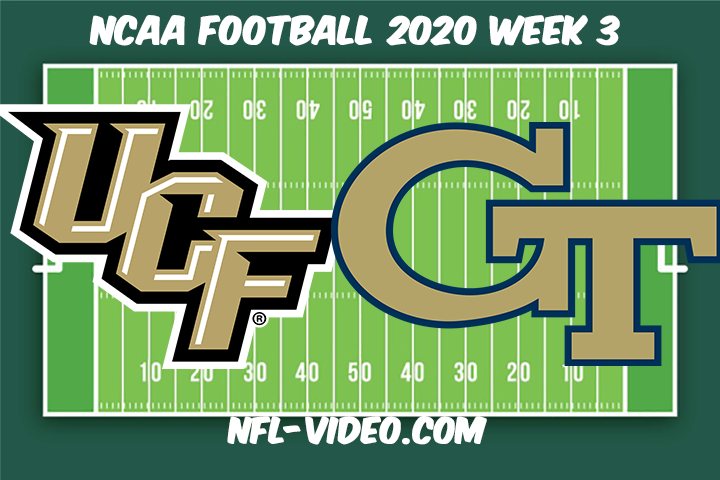 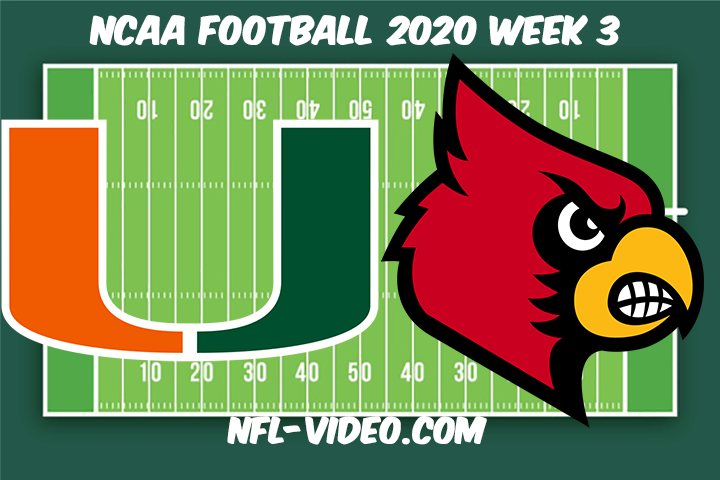 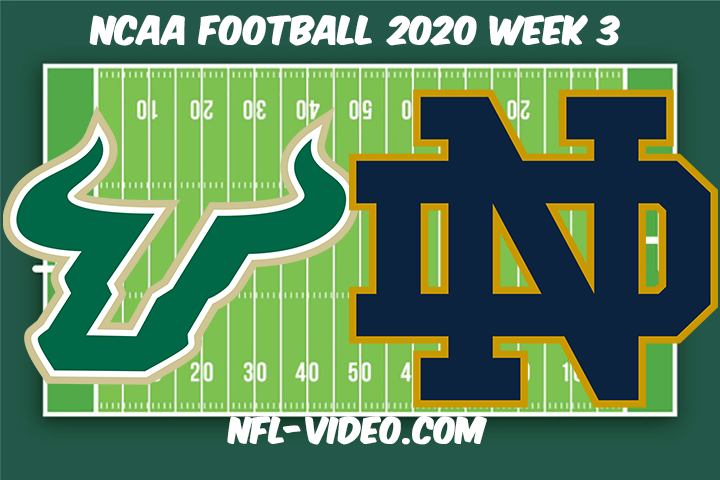 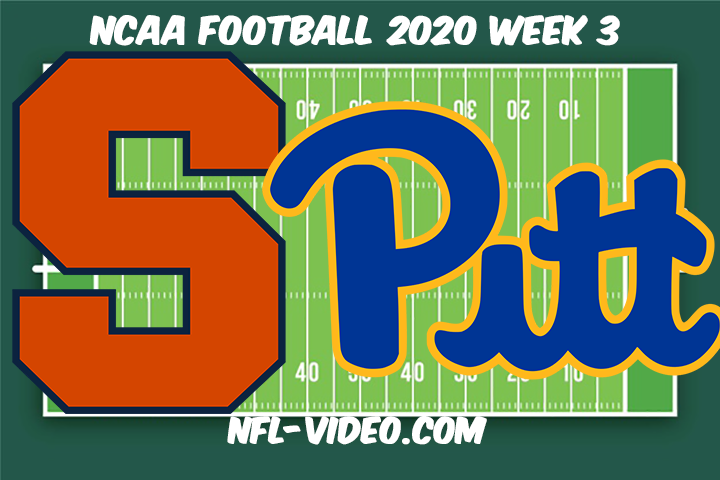 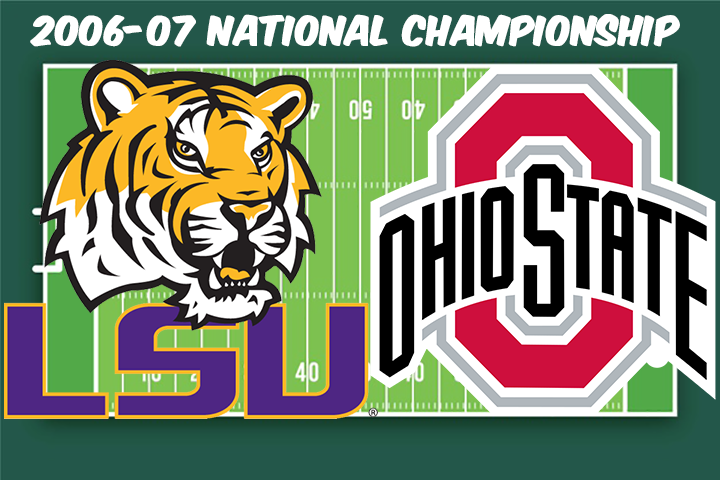 The most exciting and interesting NCAA College Football video are available for free at NFL-video com in HD. 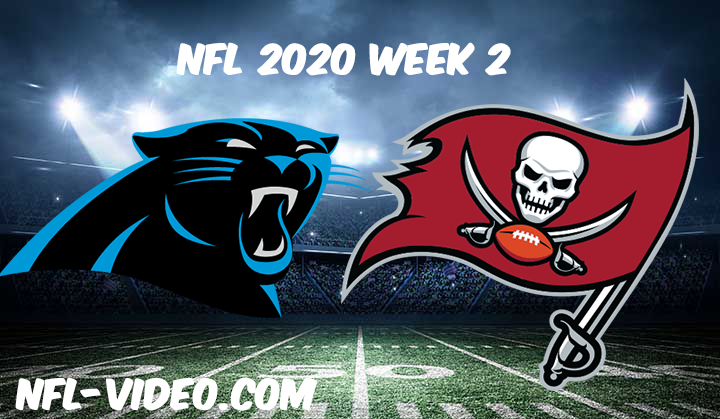 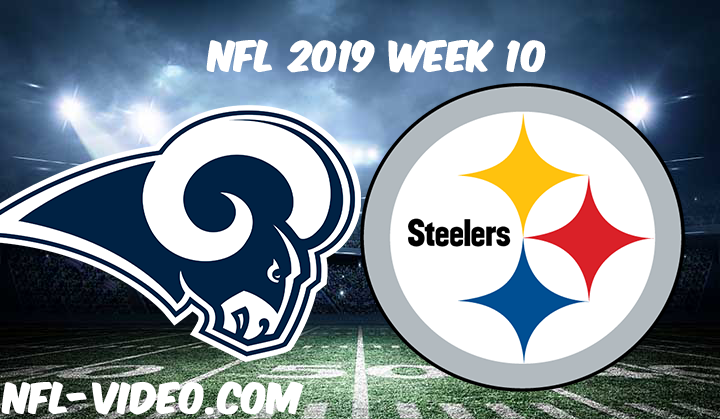 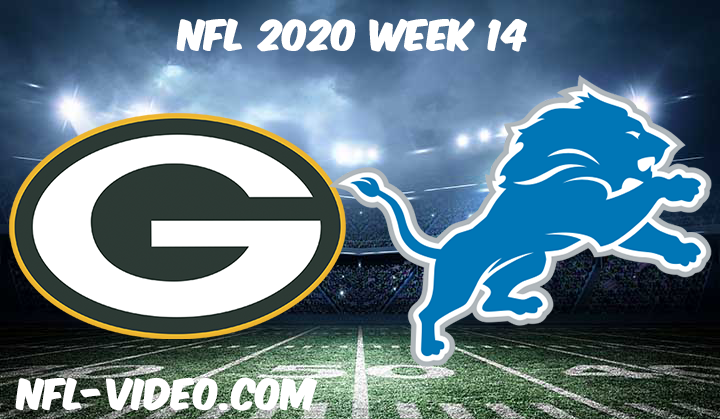