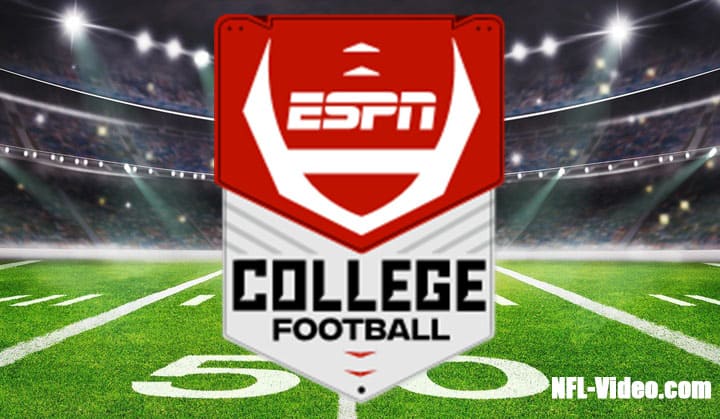 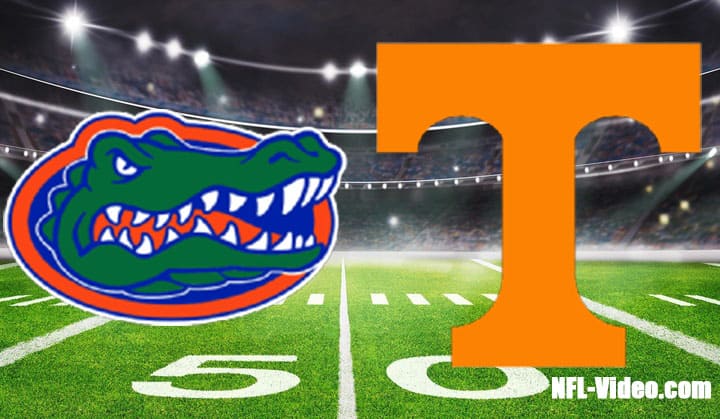 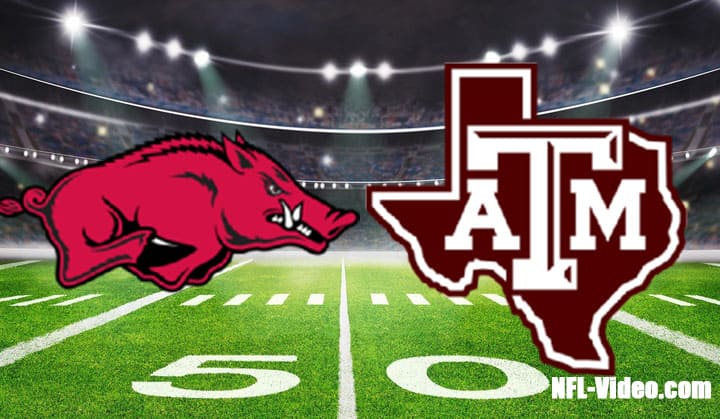 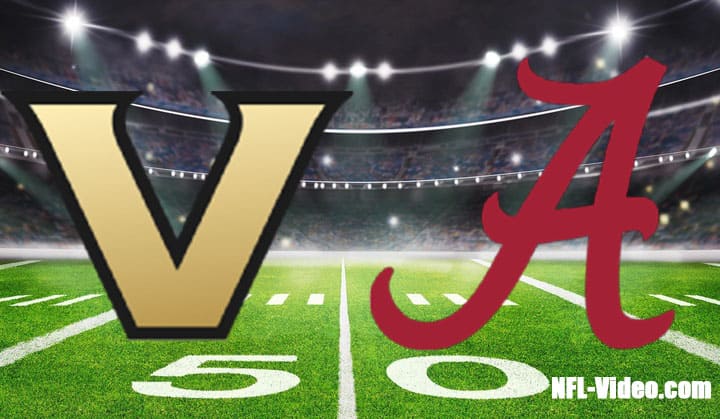 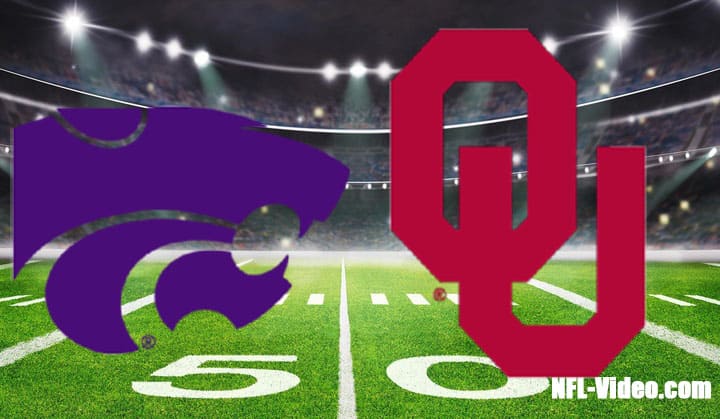 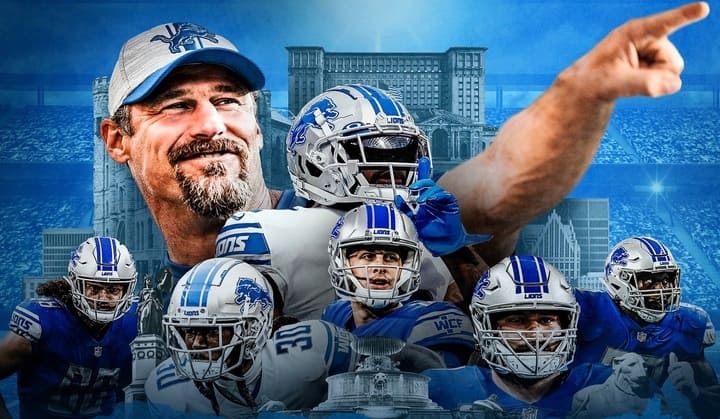 Hard Knocks is a reality sports documentary produced by the NFL and HBO. Each season the show follows an NFL team during training camp in preparation for the upcoming season. 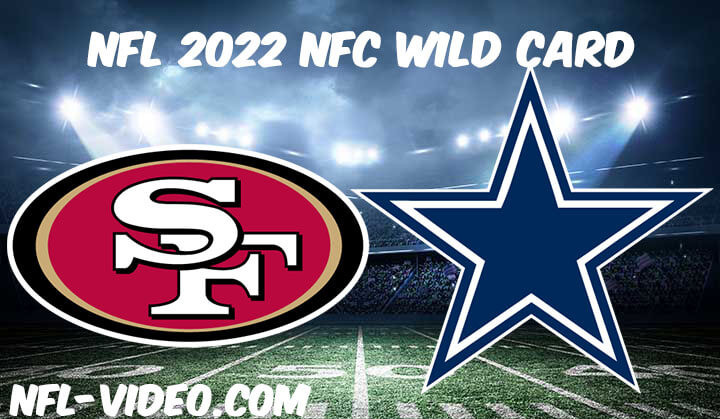 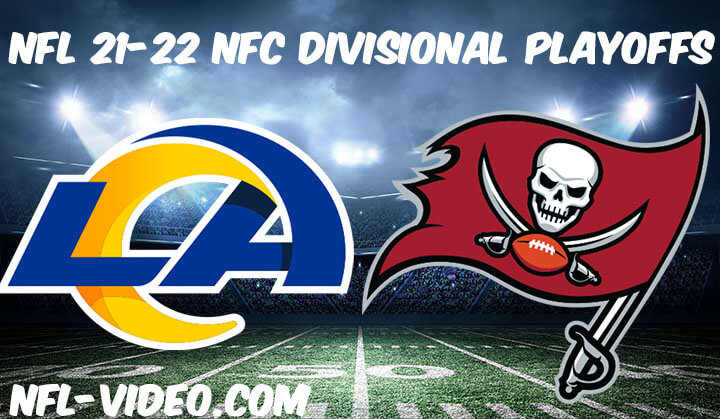 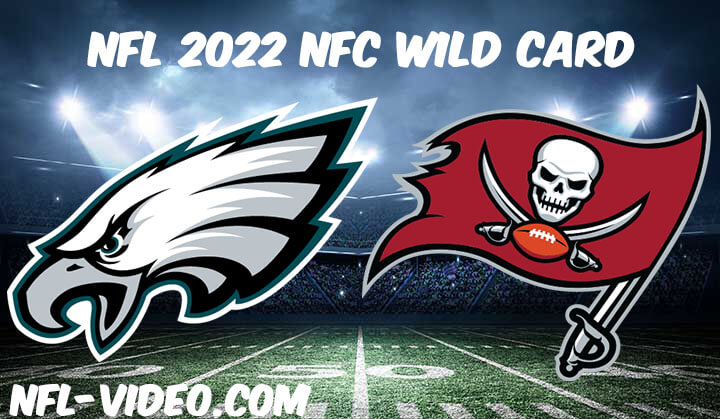